Obsidian is a naturally forming volcanic glass. This makes it neither a crystal nor a mineral, but I refer to it as a mineral. I have a couple of specimens, a black tumbled stone and a sphere of Snowflake Obsidian, but I had never seen Mahogany Obsidian prior to finding this gorgeous piece in a local shop called Mystic Moraine Minerals. The staff is amazing and very knowledgeable. They offer a wide range of crystals and mineral for sale, both raw and tumbled. They also offer classes in wire wrapping and other interesting crystal related things. If you would like to check out the Facebook page you can find it at @MysticMoraine

Like all Obsidian, this variety can be found anywhere there is or has been volcanic activity, but two nice sources are China and India. It gets its beautiful color from either Magnetite or Hematite inclusions in the molten material. As the lava cools it can form…

Spending time in the word of God is essential to knowing him better. You can read a verse today and see one thing, but two years from now, you could read the same verse and see something more — a deeper, maturer understanding of the Holy Spirit’s revelatory power.

Today I’m merely challenging you to S.O.A.P. your anchor scripture again. We did it for the first time on Day 8.  My belief is that your experiences in the last 10 or more days, will reveal some growth and possibly the revelation of a new goal. Working to clean ourselves up so that we can better serve our Lord is good practice. We should continuously look to Father for his guidance and include him in every decision, conversation, or presentation that we’re a part of. Ask for clarity — even in the little things.

Now, let’s get ready for the…

Be kind to all so you can in turn receive kindness.

It’s a no brainer that when we are kind to others that it sparks our own light and causes us to high vibe and feel good about it.

That it causes others to be kind to us in some way because we are sparking that same light in them. That when we are being kind, it means we are happy or at least positively neutral about ourselves.

When we are feeling low or not so happy in ourselves – you will notice you judge more, don’t feel like smiling, pick and moan all the time.

So time to turn it around and be kind to others and most importantly yourself!

Do the world and yourself a favour!

“I choose kind today and Express it in all I do, say and feel. I am kindness”

Till next time… keep walking…

The journey holds the nuggets.

It is the journey that gives us our learnings, our pleasure, our pain. It is the joy of getting through all the possible set ups, the step throughs and the aha’s that makes reaching the destination that much sweeter.

The journey can give us our greatest teachings if we allow and open our minds to these nuggets. It never truly is about the destination as much as what we can gain from achieving it and what we did along the way.

Till next time… keep walking your spiritual path xx

Wake up this morning and every morning and say
“I am alive, what a fantastic day to be alive. I am going to make it a blissfull day”
You are alive to face another day – woohoo!! That alone is a celebration! So let’s act like this each and every day.
Who can put their hand up to wanting to hit snooze several times, to moaning and groaning in your pillow that getting up sucks and grumbly you have to do this and that today?
And remember a time when you leapt out of bed even before the alarm got to ring, all excited for what was coming?
Which one made you feel better?
Wherever we put our energy, grows so why not make it a great start to the day and affirm before you are even out of bed what a mighty spectacular day you are going to have.

Numerolgy with the Angels message for 1st March

Thank nature today. Everything is related to keeping Mother Earth alive. Everything with a purpose, naturally aligned today as one.

If we didn’t have one single part of Mother Earth and all of her animals- we would not survive long.

Today take the time to thank whatever you come into contact with – the sun on your face, the wind blowing you a cool beeeze, maybe the snow or rain as it fills the water back up, the bugs that flit around that seem annoying yet are so essential. That tree over there giving you oxygen. The list is endless and can you see just how much we have to be grateful to her for?

We are all a part of this beautiful tapestry. So when you take the time to say thanks today, and every day. Ask or…

Why I believe God is dead…

Or at least the mythological version which exists in most religious people’s mind.  To think there is some figure with a long beard living in the clouds is ludicrous and is the story given to children.  “God” is not that easily explained.  He/she/it is not human.  I’m not sure what god is, but I’m almost certain it is spirit and not “he”.  And I also believe the pronoun used to describe the force is important because using “he” immediately directs most people’s minds directly to the guy in the sky with the beard.

For Jews, Muslims and Christians the image of God was formed during a time in history when people viewed man as superior to woman, therefore men controlled the story.  And that story was that man was made in the image of God, more importantly it meant that God looked like a man; a premise I reject.

For most Christians the word “god” immediately has them picturing Jesus as a blue-eyed, brown haired white man walking through meadows; an image created 100% by Europeans for Europeans.  Jesus was neither white nor blue-eyed and there were few meadows in 1st century Judea.  More than likely he was a shorter man with dark eyes and a dark complexion similar to every other man and woman living in that area in 30 c.e.

So what do I believe?

There’s a lot up in the air with my god because I simply don’t know; and I’m more okay with acknowledging I don’t know than pretending like I do.

I read a book many years ago Hymns To An Unknown God by Sam Keen and it changed my perspective on “god” forever and I highly recommend it for anyone.  It is not a religious book, but a spiritual journey journal.  In that book Keen touches on reforming a new version of what God means in modern society.

Trying to expand my brain in order to better understand deep philosophical matters is not easy, but I will not believe simply because I’ve been told to believe.  I must make it make sense for me.

The best present you can give this Valentine’s day… is the gift of loving yourself. Not only does this make you a love magnet… it also goes out to everyone in your circle 💖💖

Numerology with the Angels message for 14th Feb

Let me ask you a question:

Does your supporting cast add value to your life or cause you too much drama?

Issues from the Heart 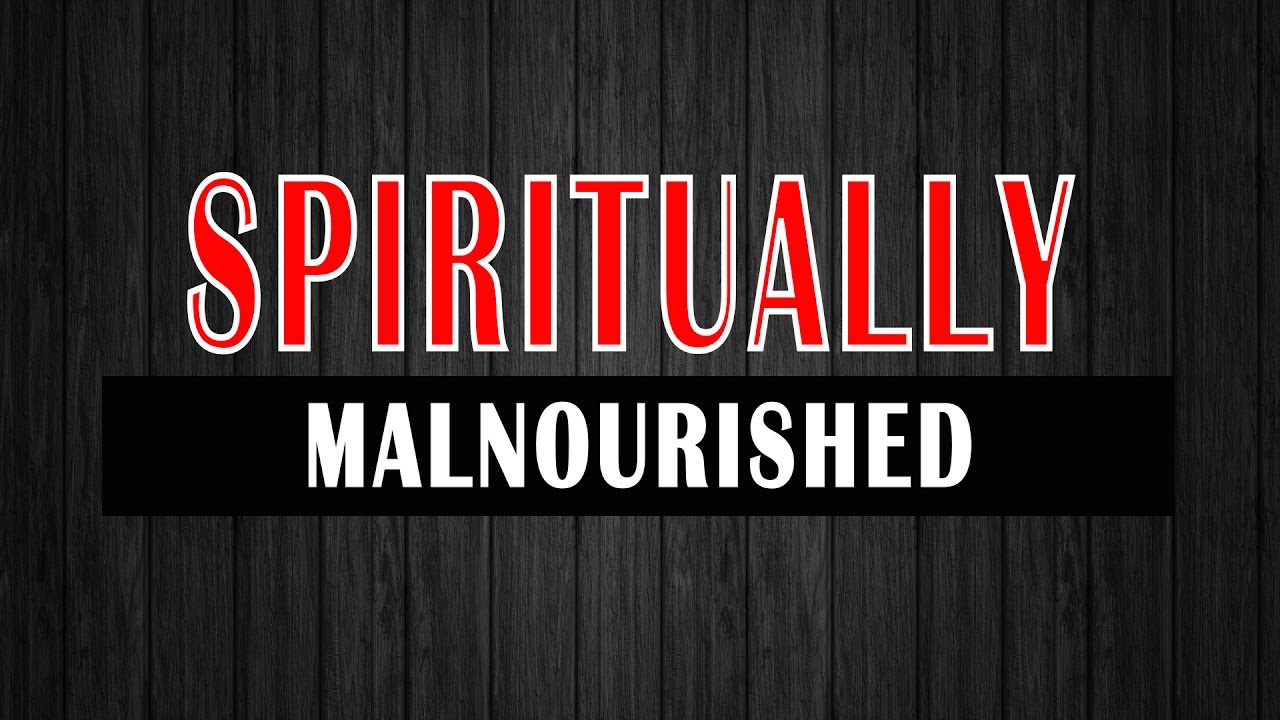 In an era where being health conscious is the order of the day the spiritual man is often neglected. The focal point of being healthy is on the physical man, while the theocentric part of man is left famished. Keen attention is directed to what should be consumed and its quantity. While this is good and important, I dare to say that we have missed the mark as it is not what enters a man that defiles him but what comes out. As such much focus should be given to the spiritual man.

The Bible characterizes humans as being able to display two types of reactions, namely the characteristics of the fruit of the spirit or the manifestation of the works of the flesh. Whichever is fed the more will be the strongest and more dominant in an individual. Although we all like to wear a mask and act like we are the…